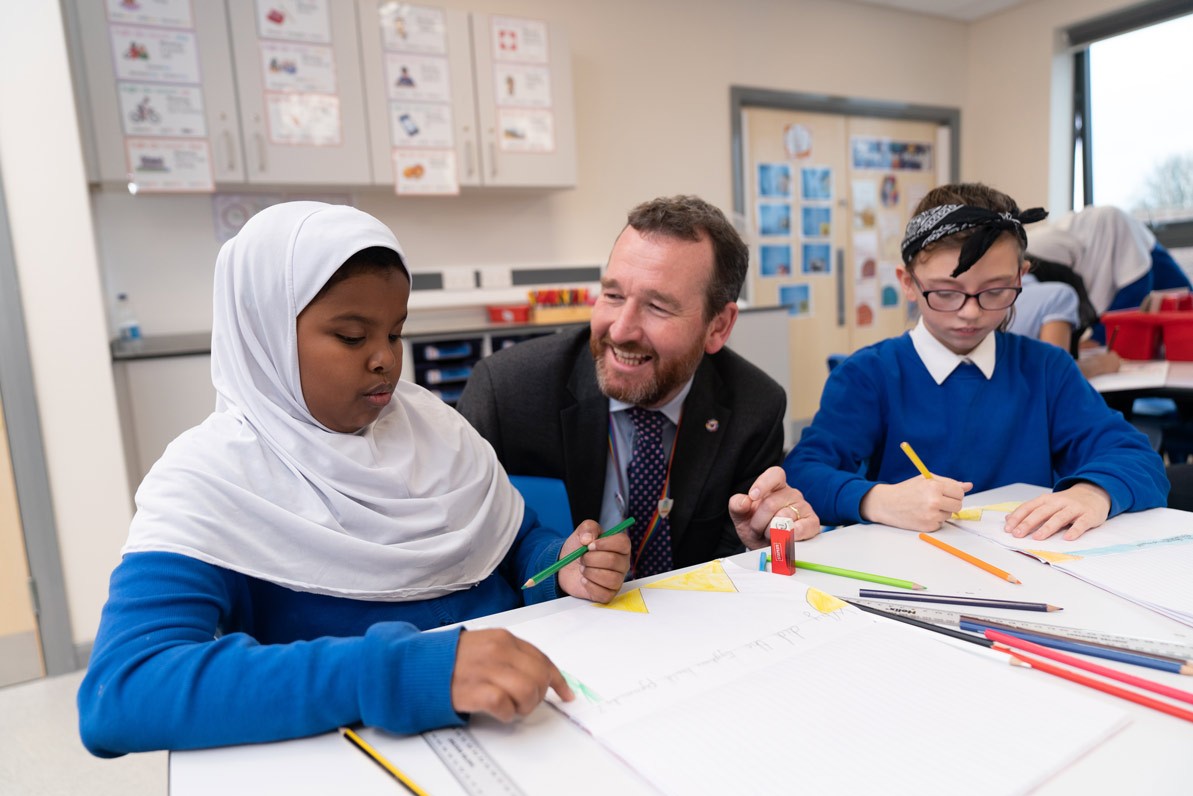 The members of the CLF are the equivalent of the shareholders in a commercial company (except that they do not receive dividends). They have a number of statutory rights including the right to remove a Director (following specified circumstances), the right to amend the constitution and the right to receive the annual accounts. Within CLF, the Members are responsible for appointing Directors to the CLF Board and appointing/re-appointing the external auditors each year.

The Articles of Association allow for the following members:

The DfE recommends that Each Multi Academy Trust has 5 members (and no fewer than 3) and that there is some separation between members and Directors. The CLF currently has 5 members: 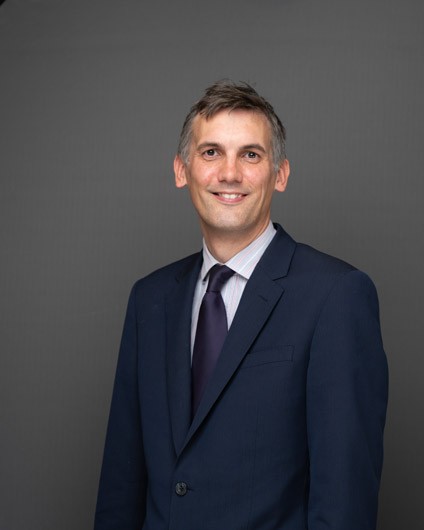 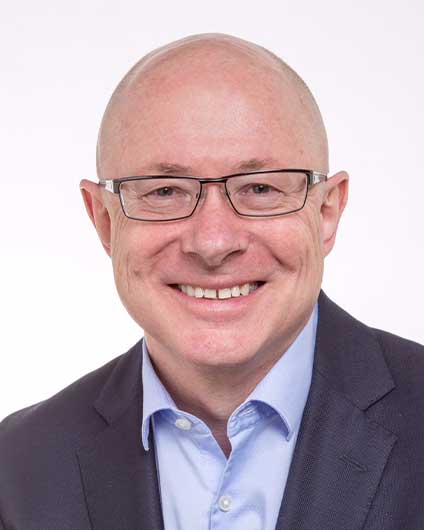 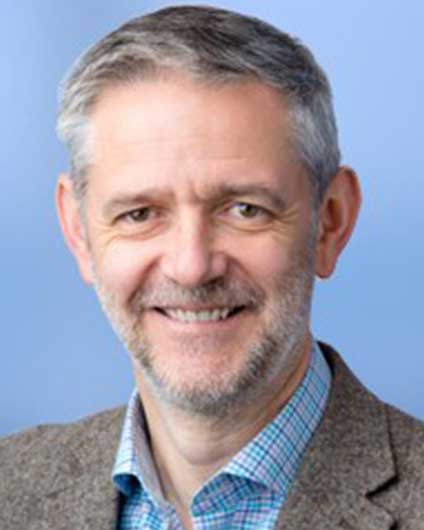 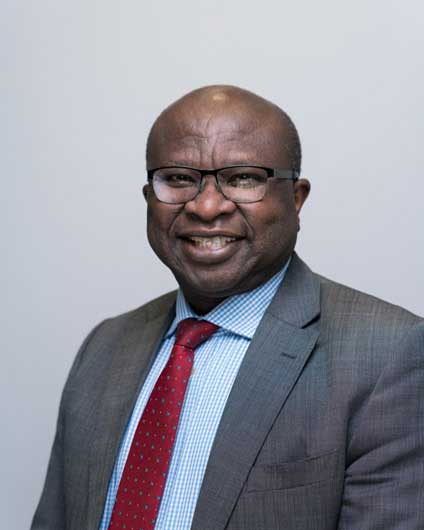 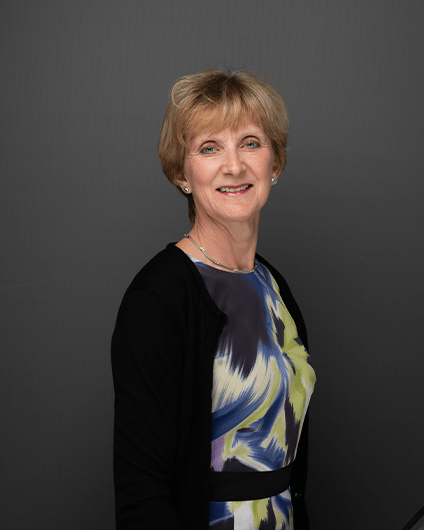